Arriving in a new country or city can initially be a stressful and disorienting process. Between adjusting to a different currency, climate, language, time zone, and culture, the last thing you want to worry about is how to deal with getting a ride to your final destination. However, knowing how to catch a taxicab ride can often be tricky.

Every country has different customs and unwritten laws to be aware of, and it’s easy to be tired, distracted, and less than alert if you have been traveling a long time.

On top of all this, cabbies have a reputation for being cheats always trying to find a way to deprive you of your money, or worse. There are plenty of fraudulent drivers posing as registered cabbies, and there are plenty of people looking to make some money off of someone who doesn’t know where they are going or what they’re doing.

When you get in the back of somebody’s cab, the scary reality is you are putting a lot of trust into the hands of someone you just met. They are in control of you and all your most valuable possessions. They have the ability to drive you anywhere, expose you to dangerous people, or hold your things hostage until you pay up.

While the vast majority of cab drivers intend you no harm, it’s still smart to be on guard and make the necessary precautions. After reading the following tips, you should be well prepared to enter any city and cruise around in the back of a cab as much as you like.

1. Catching a Cab (the Basics)

2. Before You Get in the Cab

Tipping customs vary drastically from place to place. Being informed about the country you are traveling in is your responsibility and you don’t want to create a negative stereotype for your home country. It is important to not offend those offering you a service by not tipping or tipping too little.

People often rely on tips to support themselves and being deprived of a good tip can be frustrating. On the other hand, tipping too much can cause you to waste your money unnecessarily or even encourage people to take advantage of you. With the internet and the plethora of traveling abroad information available, there is really no excuse to claim ignorance on what the norm is.

If you don’t figure it out ahead of time, ask other travelers you see, or the hostel/hotel workers, or even locals if you can communicate with them, though many countries have a local price different from a foreigner price for taxis. Some countries don’t require a tip at all, but the best way to be prepared is to research ahead of time.

Anyone who has seen the movie Taken understands that sharing a cab with a stranger can be terribly dangerous. Someone posing as a friend can be someone who wants to find out where you live so he can come back later to rob you, or he can be in cahoots with the taxi driver so both of them can rob you. Sharing a cab with a total stranger, no matter what your destination, is not recommended.

On the reverse side, sharing an expensive fare can be hugely convenient. It’s common to meet other travelers on the road, in hostels/hotels, or on other forms of public transportation. Having a travel companion can significantly cut costs, but allow yourself some time to analyze this person before immediately agreeing to share a cab.

Around the world, the taxicab has taken on many different forms. Tuk Tuks, Bemos, Piki Pikis, Rickshaws, Cyclos the list goes on and on but the principle idea remains constant. These informal (somewhat structured yet mostly unregulated) taxi services are there to get you from point A to point B cheaper than a regular cab… hopefully!

As far as these other modes of informal transportation go, the rules can be a little different. These are often smaller vehicles, which could potentially mean more dangerous, and you must ride at your own risk. The benefit to their smaller size, however, is that they can easily maneuver around other cars and get through traffic jams quicker. They are also usually significantly cheaper than taking a taxi.

For a traveler new to an area, stick to taking a taxi, especially if it has a meter until you gain an understanding from locals and other travelers about how much it costs to get around. Having an idea of the appropriate cost of getting from the bus station to your hotel, for example, is nearly impossible to do without having been in the country for a while.

There are two main ways to make payments, each with its own pros and cons.

Settling the price ahead of time

When you approach an informal transportation driver, it’s best to know where you want to go and have a clear idea of how to get there (look it up on a map, smartphone, or google maps ahead of time) so that you know how much money is a fair first offer. (Another reason for doing this is informal drivers haven’t been trained and might not have any idea where you want to go.) The driver will likely respond with a higher price, and the bargaining commences. Depending on how much time you have, or how much money you have, this can last as long or as short as you like. If the driver refuses to budge on what you know is an unfair price, just walk away. There will always be more options around. This method avoids confusion or arguments at the end of the ride, but may also force you to accept a high price upfront by allowing the driver to haggle.

Paying at the end of the ride

Another option is to tell the driver where you want to go and hop in without even mentioning a price. Then when you get out and have grabbed all of your things, hand him the amount you think is fair and quickly walk away before he objects. This will only work if you have a good idea of what’s fair because otherwise, the driver could yell or even chase after you. Even if it is a fair payment, the driver could demand more, but this way you are already outside of the vehicle and where you need to be. You can run or yell for help if things get out of hand.

8. Important things to be aware of

List of websites specific to areas around the world 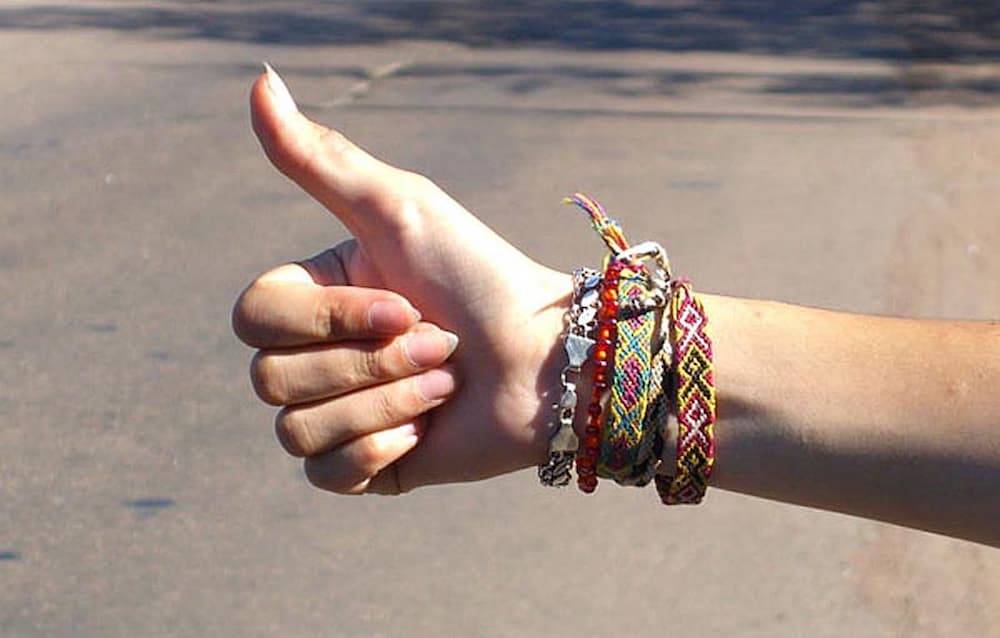 How to Hitchhike Safely 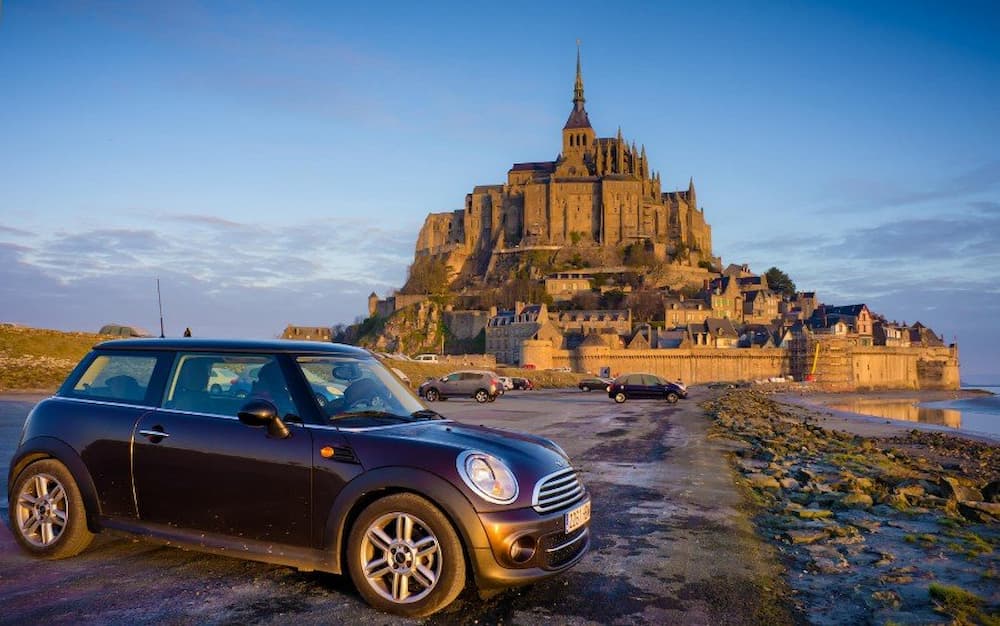 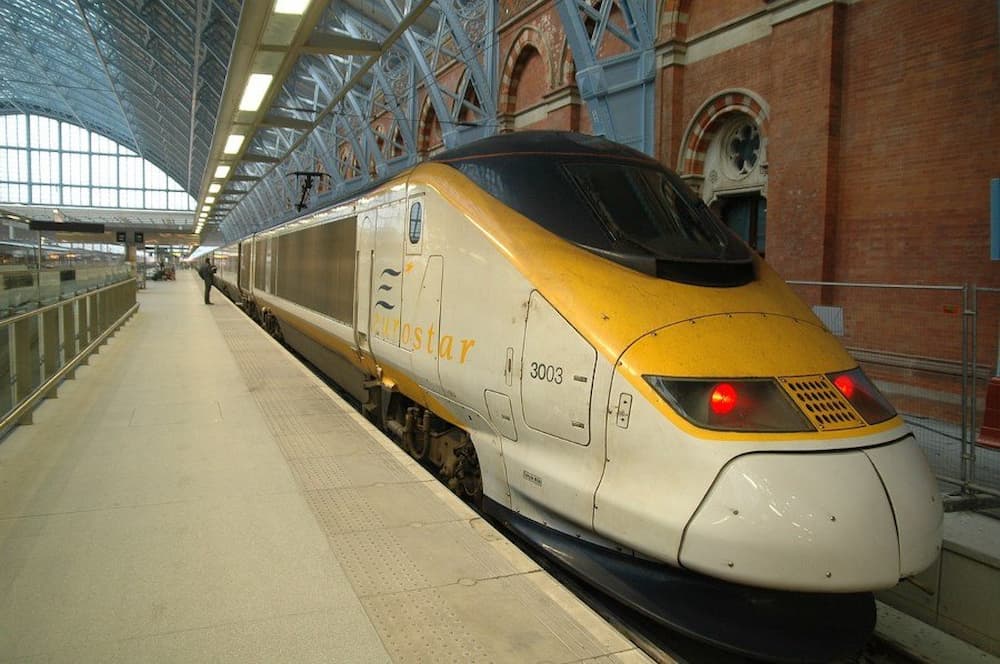