A Guide to Low-Cost Carriers

In today’s airline marketplace, it is no easy task to make the distinction between a budget airline (often called “low-cost carriers” or “no-frills” airlines) and old guard air carriers like Delta or American. This is especially true in the U.S. domestic market, where many airlines are cutting services and amenities in response to fierce competition. The recent trend of low-cost carriers upping levels of service blurs many of the traditional definitional lines. An example of this phenomenon is JetBlue's business class cabin, dubbed “Mint”. JetBlue’s Mint vaunts lie-flat seats and a level of service that is rare in the domestic market. Couple the Mint branding and free live TV as the standard and, at least from the passenger’s perspective, JetBlue muddies the waters for what is considered a low-cost carrier.

1. What Exactly is a Budget Airline?

These contracted airlines also fly smaller aircraft on shorter routes, have lower levels of service, and connect their passengers for the longer-haul routes. For example, a typical regional flight might fly from Richmond to Philadelphia on a 50-seat aircraft and have a flight time of less than 1 hour.

Traditional low-cost carriers go to great lengths to keep ticket prices low and this is their central defining trait. Obvious cost-cutting techniques from the passenger’s perspective could be any or all of a litany of unpleasant travails.

These painful efforts might include reduced passenger services, smaller, stone-like seats, baggage fees, and convenience fees for printing boarding passes. If the carrier offers extra services, they are likely “pay-to-play” and are purchased by the consumer as necessary. This is in contrast to other carriers who may well bake in the costs of bigger seats, drinks, snacks, and meals into the costs of the ticket.

No-frills carriers also seek to cut costs through means that are less obvious to the consumer. By choosing to have one fleet type, low-cost carriers may reduce the significant costs of pilot training. As an example, a single full-motion flight simulator for the Boeing 787 costs approximately 15-18 million per unit, not to mention all of the support engineers and instructor pilot salaries. To certify a new-hire pilot often costs the typical professional’s annual salary i.e., $40,000-$60,000. More fleet types equal more simulators and support staff in parity. Moreover, as more fleet types exist, the greater the overall maintenance costs.

In addition to one fleet type, low-cost carriers often avoid delays from congestion and/or hefty user fees at airports such as London-Heathrow by instead focusing on service to outer-lying airports such as Luton or Stansted. Of course, these savings can and are passed along to the consumer. User fees and taxes tend to be more of an issue on international flights. Check with the carrier to see what percentage of the ticket costs are due to excise taxes.

2. How to Choose a Budget Airline

Not all low-cost carriers are created equal. To make up for a lower level of service and amenities, Southwest Airlines treats and compensates its employees exceptionally well and expects a high level of customer service. Each carrier utilizes different methods to keep costs to a minimum, sometimes on the backs of the employees, sometimes with old equipment and barebones service. The implication of this is that they may not have similar amenities and fees from one carrier to the next. This leads to some discrepancies in the ticket costs and services between airlines (e.g. JetBlue and Allegiant). So which budget airline is the best? Frankly, this is a very subjective, personal choice. If money is the biggest motivator, the answer lies in the lowest ticket price and schedule availability. If amenities and customer service are also cherished values, the desired airline could be entirely different.

In the United States, J.D. Power and Associates voted JetBlue Airways as the “Highest in Airline Customer Satisfaction” for the last 10 years. Southwest Airlines comes in a close second for customer satisfaction under the J.D. Power cachet.

3. The “Hidden Costs” of Flying a Budget Airline

Pay-to-play can be a boon or a bane, depending on the pre-preparation and education of the consumer. Consumer education is the surefire way to avoid the shock of “hidden fees”. All of the fee information for each airline is available on the company website. Educating oneself about the particular airline fees in advance is the defense against going over budget and having a stress-free journey.

“Pay-to-play is a huge benefit to those that understand and utilize it correctly since they allow the educated consumer to determine the level of service desired. Spirit Airlines calls this frill control, whereby consumers pay for what they use and don’t pay for services that are unwanted. For example, at full-service carriers, the costs of “complimentary drinks and snacks” on board the aircraft may be caked right into the ticket costs, whether you take advantage of them or not. Spirit allows the consumer to choose to pay for drinks and snacks, thereby lowering the overall costs.

All of that being said, buyer beware. There are many questions that need to be answered before traveling budget airlines to avoid the surprise of fees. Air carriers all have their own fee pitfalls and a list of non-conclusive questions to answer before booking is included below:

The following tables show a comparison of important features between the major low-cost airlines around the world.

Below is a list of a few popular low-cost carriers, sorted by region and their respective services, amenities, and fees.

Data points above are based on economy class. Economy class service differentiations are not included (An example would be an “economy plus” or exit row seating). *Seat Pitch is a measure of the distance from a point (usually the seat back) on a particular seat to the same point on the seat behind or in front of it. •The assumption with baggage fees is the standard one carry-on item and one personal bag are gratis and will be indicated by a “Yes” in this column. ∞Meal service may only be on select flights. check with the carrier for when meals are served. This column only indicates the availability of meals on the flight. It is highly likely meals are pay-to-play only. #Premium Cabin shows whether the airline offers more than one class of service i.e. Premium Economy or First Class. While efforts are made to keep this info updated we do not guarantee the information provided is 100% accurate and recommend checking the individual airlines.

Budget carriers and their pay-to-play system are an overall benefit to consumers. They allow the consumer to choose the levels of extra service or reject the unnecessary and save a great deal on airfare. These facts open up air travel to those who could not otherwise afford it. Moreover, for those that already travel often, budget carriers aid in a higher frequency of travel. As a passenger, do not expect a lot of legroom, a three-course meal, and real silverware from these airlines. Do expect to get a better deal on flights. Do expect that travel will become more accessible as low-cost carriers look to new technology and novel means for lowering costs as we move forward. The future of air travel looks bright for those of us that want to travel often and do so on a budget. 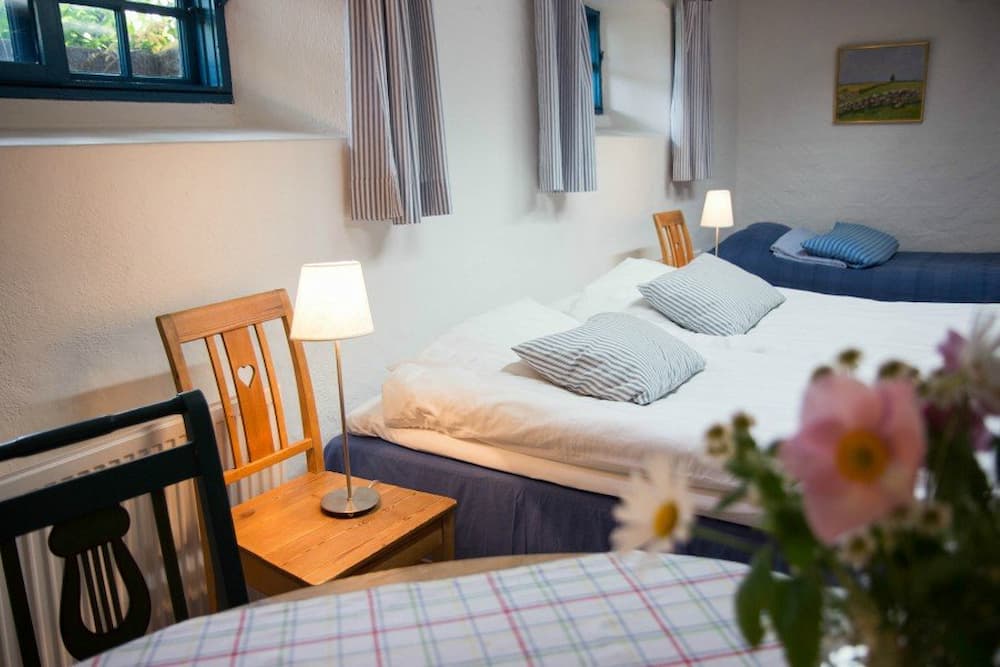 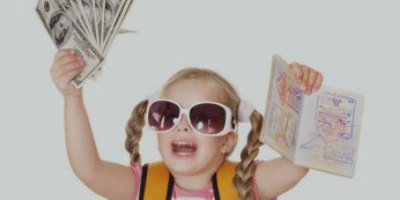 How to Get a Deal When Booking Things to do Before You Go