While cruising the majority of passengers on Royal Caribbean will return home with great memories, hundreds return traumatized and with a need to file a lawsuit.

Even though you are unlikely to encounter a dangerous situation, there are many dangers that passengers can face on a cruise ship.

There are a number of reasons why people fall overboard. While sometimes it is intentional – some people go on cruises determined to commit suicide – there are many times when it is not intended. In February 2013, 8 crew members were taking part in a team emergency lifeboat drill on a British cruise ship in the Canary Islands when the lifeboat carrying them snapped off its cables and plunged into the ocean. It landed upside down and trapped them underneath the hull. As a result, 5 crew members died and 3 others were severely injured. Most of the passengers were participating in shore excursions and did not witness the event. But falling overboard doesn’t just happen in isolated incidents like this. A person can fall due to intoxication or losing their balance.

Unfortunately, Royal Caribbean is one of the most dangerous cruise lines for sexual assault and battery. Even more upsetting is that the majority of victims are under the age of 18. It is believed that the reason is that younger passengers are more likely to be trusting of crewmembers and not suspect that they could become victims when being approached by them. Ships have an entirely different architecture than buildings on the land, and they have a lot of darker spaces that are small. There is also a lot of contact between passengers, so young teens exploring their freedom on a ship can be on the same deck as intoxicated adults. In December 2015, a 15-year-old girl was gang-raped on the Oasis of the Seas by a group of heavily intoxicated men.

Ships are slippery. Many walkways are outside, so even a light rainfall can make it harder for passengers to walk safely on a deck. Passengers entering and exiting the pool can track water with them, making pool areas very dangerous. But another reason for slip and falls is negligence on the part of crew members who were tasked to keep the floor dry. There are many narrow walkways on cruise ships, and passengers are not always wearing the best footwear to keep them safe. After all, they are on vacation and aren’t likely to always be wearing sneakers or shoes with a heavy grip meant for ship work.

If you’ve ever been on a cruise ship, you have to acknowledge that it’s nearly impossible to feel the rocking of the waves. That’s due to the fact that modern ships have stabilizers beneath the waterline that automatically adjusts the ship to negate the effects of the sea. That does not, however, mean that a ship is invulnerable to the laws of physics. When a ship accelerates, decelerates, or turns, the items inside of it continue at the rate and course that they were previously traveling. That means that unsecured items can fall, sometimes causing injury. There have even been documented cases of pool water knocking over passengers.

What to do if you’ve been injured?

When a personal injury occurs on a cruise ship it is handled much differently than a claim on land. On land, there are certain factors that you don’t have to take into account that you do when dealing with an injury on a cruise ship. There is also a question of jurisdiction – cruise ships may be operating outside of the countries where they are registered, and the people involved in the accident or crime may be citizens of two different countries. There are so many complexities and opportunities for something to go wrong if you do not hire an attorney who has the experience and successful background to represent you. When filing a Royal Caribbean lawsuit, you will want someone who can tell you exactly what your deadlines are, what needs to be done, and who can compassionately guide you to getting justice.

Steps to Take if You’re Injured on a Cruise Ship

If you’ve been injured on a cruise ship, your first priority should be your health, but there are things that you can do to solidify your case. 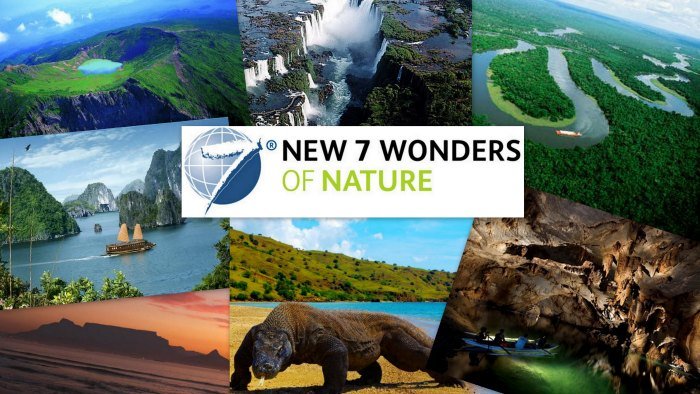 How Teaching English Can Open The Door To The World 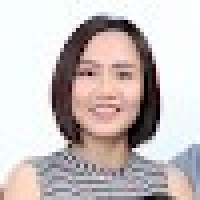