Today, GoPro announced the latest edition of their popular cameras with the release of the Hero4 series. If you thought these cameras already packed a punch just wait until you take a peek at this new edition.

The company released three new cameras: The HERO4, with two levels of awesomeness called Black and Silver and a new budget-friendly option aptly named the HERO.

The HERO4 Black is the flagship of the bunch, delivering the next level of GoPro image quality, versatility and performance for professional photographers, videographers and action sports junkies.

The HERO4 Silver sets the new standard for ease-of-use with first built-in touch display. That’s right, no longer will you need to purchase the LCD Touch BacPac™ as it comes built-in with this model.

If you are looking for the perfect entry-level GoPro, look no further than the new HERO. This no-frills version still comes packed with enough features for the novice yet at the most affordable pricing ever.

Designed with simplicity in mind and built directly into a rugged, waterproof housing, HERO captures high-quality 1080p video at 30fps and 720p video at 60fps.

HERO captures the same eye-popping footage that’s made GoPro one of the best-selling cameras in the world at a retail price of just $129.99 USD firmly positioning it as the affordable option.

If that’s not enough to get your adrenaline pumping you might want to watch their latest promo video below! 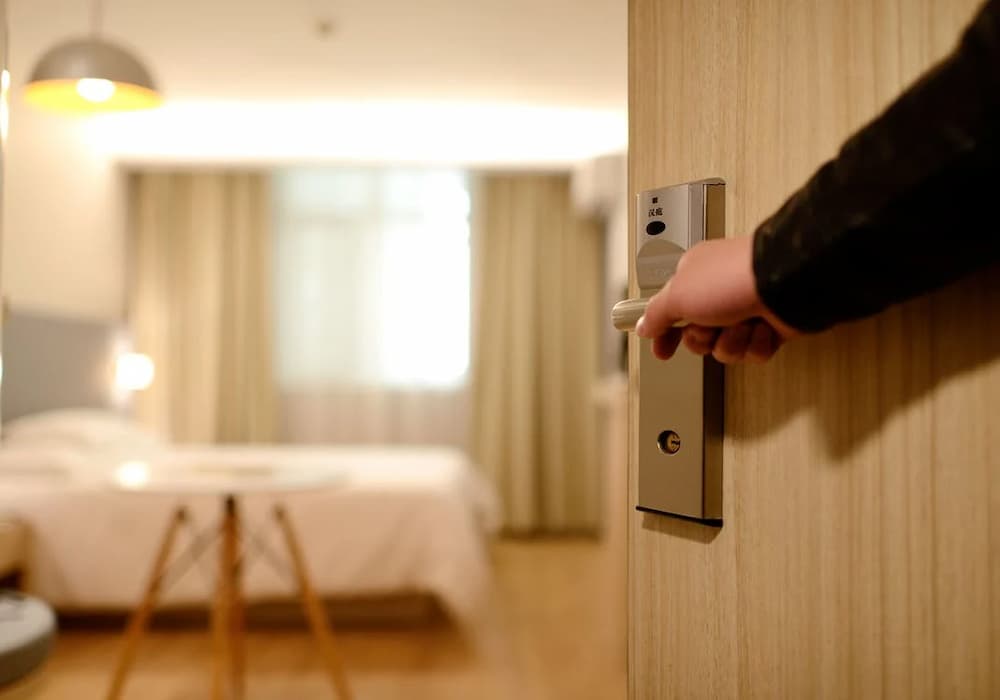 7 Steps To Take After A Hotel Injury