How Working Online Affects Your Lifestyle & Taxes as an American Expat

Most people transition to nomadic or expatriate living after many years of following the conventional work path. My path was a little different. I grew up in France near Strasbourg, but always had dreams of living around the world. When I went to the U.S. in 2004, I studied the American tax system in Louisiana before moving to New York to work in corporate finance. In 2005, I finally received my U.S. green card and became a U.S. citizen in 2009. I was now a dual citizen of two of the most powerful and free-to-travel nations on earth.

I was already living a very diversified life, mixing and merging international cultures and bureaucratic rules in ways that were completely unknown to me before. All that would seem small, though, in comparison to the major lifestyle overhaul I would experience just four years later when I decided to pack my bags and transition to a life of full-time nomadism around the world.

Many people who travel and work online manage to do so in a mostly anonymous and “under the table” way. They are afraid of making their activities known and having to become tax compliant. What if they file something incorrectly? Why should I risk anything now by coming into the light? These people need to realize that avoiding their U.S. tax obligation would only get more complex and risky as time went on. As my earning capabilities increased, I would stand out more and more on the government’s radar. He also showed me that because I planned to eventually, renounce my U.S. citizenship, I would need to prepare now by getting caught up on at least the last five years of unfiled taxes.

Despite an unconventional working style, it is possible to keep your tax obligation as low as legally possible. I’ve worked with many U.S. citizens who have obtained multiple residencies and passports and started businesses in strategic locations. Each of them learned to branch out from the constraints of their home country to pursue their own version of an authentic lifestyle. They overcame the fear of the unknown to learn the rules of the new systems they were entering. Now they are each master of those systems. You can do the same.

Setting up your work life

Many people in the modern age continue to work for a U.S. company while going wherever their heart desires. After all, why not? Almost everything done in an office environment can be done online, from conferencing face-to-face to sending and signing documents. If you ever want to do this in a company that doesn’t already practice this arrangement, consider actively demonstrating to your employer that working remotely won’t be any functionally different to the operation of the company (or that your productivity could actually increase from home).

Personally, I have found that convincing an employer in most conventional workplaces to let you work on your own schedule from halfway around the world is too much of a cultural shock for them to handle. It is generally more favorable to create a living for yourself on your own terms. This also has an amplifying effect on the personal freedom most people are pursuing by going abroad in the first place. Alternatively, if you take your skills abroad to a foreign marketplace, you may suddenly find yourself in high demand in the job market.

Working for a larger foreign company is the easiest tax situation for Americans living abroad, and the most likely to cause you to avoid being liable to pay both income tax and Social Security. Being fully liable to both in a country with a higher tax rate and with a Social Security Totalization Agreement is another way to go about it. You may be surprised to find that some of the commonplace skills and experiences you have developed in your ordinary career at home are highly valued in certain other places. You could find yourself in a much higher-salaried position with the same qualifications simply by going where you are in greater demand.

If your goal is to start a new company and register it abroad, you can save on Social Security. You could simply create a foreign corporation with other Americans or by yourself. However, having more than 50% of the corporation owned by U.S. shareholders will make it a Controlled Foreign Corporation (which is best avoided). As your business becomes more location independent, you will likely also have a greater pool of talent available for hiring. Your money could go further – but you might have to spend more of it to overcome the shortcomings of the local infrastructure.

The new variables to deal with are nearly endless but can be mastered with time. Just be aware that the way you are used to getting things done in the United States may not be appropriate in other places. No matter what specific path you choose, it can all be managed on a practical level and in regards to your tax obligation back home. Take advantage of every tool available to you. You’re not the first one to walk this path.

If you’re an American working overseas you’ll want to pick up a copy of Olivier’s book: 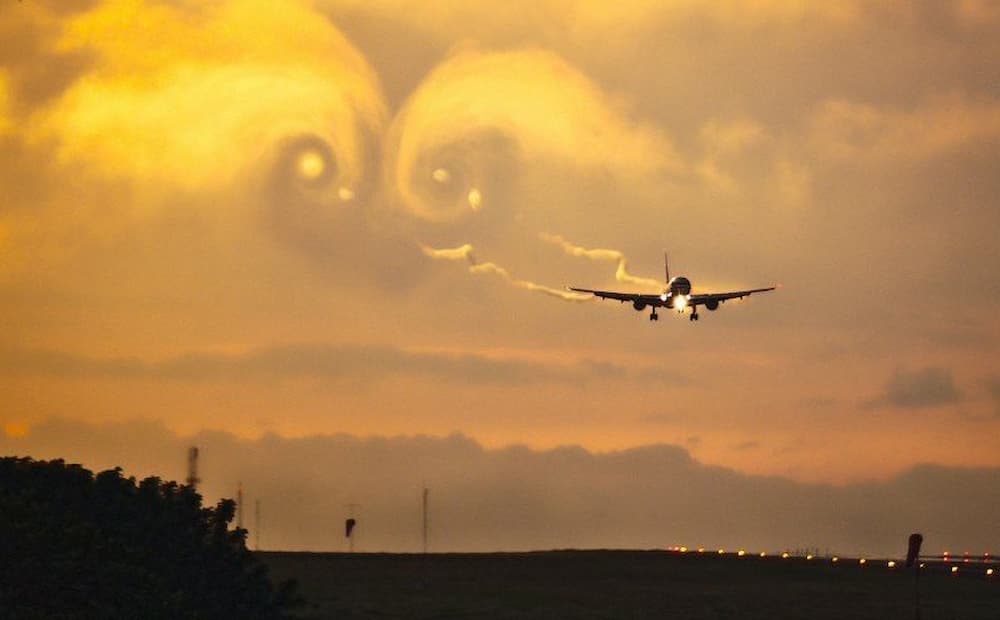 Explaining Turbulence - Why Your Flight Gets Bumpy 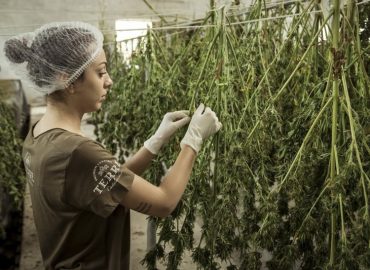 Planning on a Weed Journey in the US? Check These Out 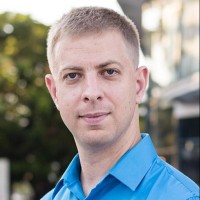 Certified Public Accountant, U.S. immigrant, expat, and perpetual traveler Olivier Wagner preaches the philosophy of being a worldly American. In his new book, U.S. Taxes for Worldly Americans, he uses his expertise to show you how to use 100% legal strategies (beyond traditionally maligned "tax havens") to keep your income and assets safe from the IRS.