5 Reasons You Should Teach English in China

Teaching English as a Second Language is an undeniably great way for aspiring travelers to both fund their travels and experience a new culture in an intimate way without spending a fortune.

Rather than spending a year or two saving up money to get you on the road, many schools around the world go so far as to pay for your flight and accommodation in addition to your salary – making it a lucrative way to really immerse yourself in a country you might not otherwise have gone.

China has undergone a truly massive boom in demand for English teachers, and this means that potential teachers are almost spoiled for choice when it comes to choosing their employer, their location, and even the kind of teaching they’d like to do.

Where South Korea (a country I also spent two years teaching in) has begun to prefer inexperienced (and therefore lower-paid teachers) and offers little real opportunity for advancement within a company, many Chinese companies are desperate for experienced teachers who wish to move up the ladder into supervisory or training roles.

Whether you’re working with young kids for companies such as American Eagle, Disney English, or First Leap; preparing teens for life abroad at an IELTS training school; shaping bright young minds at a university, or teaching corporate English for one of the many global companies that call China home – there’s a real variety of teaching opportunities available that you won’t find elsewhere.

With demand dwindling in traditional ESL markets such as Japan and South Korea, China is bursting with schools both large and small looking to hire a native speaker. While a Bachelor’s Degree is technically still required to get the teaching visa, there’s no shortage of schools willing to bend the rules and turn a blind eye if it means securing the status symbol that is a native speaker.

2. Life as a Superstar

While opinions on the massive influx of laowei (foreigners) are understandably divided, China affords you the opportunity to lead the kind of lifestyle you might not have ever imagined possible when you graduated with that degree in theater or international relations.

In the space of two years in China I took on roles such as actor & screenwriter for a Chinese sitcom, marketer, events planner, tutor, cricket player, model, and token white guy. It’s hard to walk the streets of one of the country’s less cosmopolitan cities without being stopped for a half dozen photos with excited locals – even if you’ve got an ugly mug like mine!

I had friends who were contestants on game shows or anchors on English language TV, friends who modeled, friends who were paid to wear suits and stand at parties, and everything in between; and while I certainly felt this ‘celebrity culture’ in South Korea and other countries, I can’t think of many other places in Asia where being white can be such a lucrative little earner on the side.

China is so much more than bustling metropolises like Shanghai and Beijing. So many tours of China are little more than stops in those two massive cities with a side detour to Xi’an to see the Terra Cotta Warriors, and it’s a crying shame. In a country larger than the continent of Australia, there’s a wealth of amazing places to explore.

Head west and you’ll find the predominantly Muslim province of Xinjiang; a region with its own rich cultural history that even today vies for independence from the Han-dominated Chinese Communist Party. In the south, the jungles of Yunnan offer you the opportunity to see the mountain temples and sweeping vistas that inspired Kung Fu Panda, and in the icy north where the country borders Russia, you’ll find another experience altogether. Tropical Hainan in the far south, Portuguese-influenced Macau, the pristine mountains of Tibet, and the picturesque mountains of Anhwe (the setting for Crouching Tiger, Hidden Dragon) are all right on your doorstep.

Travel within China is ridiculously cheap. The country is connected by a vast network of buses, trains, and cheap air carriers that make holidaying within the country very affordable if you can handle the ever-present crowds of locals. While the country has yet to fully embrace the backpacking concept and the hostels that support it, hotels are cheap and ever-present.

Even when heading farther afield, China’s proximity to South East and East Asia as well as its growing demand for tourist escapes means that it’s possible to holiday abroad for a fraction of what you might play to start your trek from Australia, New Zealand, or the US.

4. Break Down Your Pre-Conceptions

China is an almost universally misunderstood country, and I found many of my preconceptions about the nation shattered within my first few weeks in the country. Much like South Korea, China is in the midst of a nationwide shift that sees it struggling to embrace lucrative western concepts while staying true to its ancient roots.

Contrary to popular belief, China is not a Communist country – something I had to explain to virtually everybody I spoke to from back home. Capitalism is alive and well in the country as it turns an eye towards world domination via finance rather than strength of arms. Designer labels abound in the wealthier eastern cities, and foreign trends such as the NBA, the Big Bang Theory, and even Game of Thrones are becoming part of the local pop culture.

At the same time, there’s a desire to cling to China’s own unique identity. It is a country where you can shop in a high-end mall on a Saturday and spend your Sunday afternoon taking in an idyllic rice paddy still being tended by weathered old ladies; where a Backstreet Boys concert can occur just a block from a park where dozens of locals practice Ti Chi as the sunsets.

The farther from Shanghai, Beijing, and Guangzhou you travel – the easier it is to see China as it was just a scant few decades ago. While the east coast scurries to match it with the rest of the world financially and industrially, there’s still an abundance of remote villages, isolated temples, and distinct cultures (China boasts dozens of racial groups in addition to the ruling and predominant Han).

While it’s true that China’s rapid industrialization (not to mention events such as the Cultural Revolution and the ill-fated Great Leap Forward) has done a great deal of damage to China’s ancient sites and long history, it is still possible to gain a glimpse into one of the most long-lived cultures in the world.

It might seem that the crowded streets of spitting, smartphone touting, personal space invading cities like Shanghai or Beijing are the norm – but that couldn’t be farther from the truth. While China is making massive leaps forward in trying to turn much of the country into cookie-cutter cities full of sky-rise apartments and factories, much of the country still exists as it did before its doors were re-opened to the west.

Hiking in Jiuzhaigou National Park high in the mountains of northern Sichuan allows you to appreciate the immense natural beauty that the country still possesses even as air pollution and over-population threaten it in some areas.

A trip to the aforementioned Xinjiang is akin to traveling to an entirely new country, so different are its dusty streets and Central Asian-inspired architecture from the towering skyscrapers of the east.

China is still the land of Kung Fu and Tiger Leaping Gorge; of jade serpents and tea ceremonies – you just have to look beyond the more westernized cities.

Chinese history is more than just these old ideas of what China is. A visit to Nanjing will show you the immense tragedy that the nation endured during World War II, while Shanghai’s own diverse history is still on display as you move through the various concessions that the nation once made to foreign powers such as France (the French Concession) and the United Kingdom (The Bund).

In Hainan there is a distinct Russian influence, while Yunnan shares a great deal in common with neighboring Vietnam. Hong Kong still clings desperately to its British roots where Macau is a fascinating blend of Chinese and Portuguese influences. The Northern provinces boast Mongolian and even North Korean influences as well, making for a fascinating melting pot of differing cultural ideals, traditions, and (I didn’t forget about Chinese food) cuisines. Not a fan of the greasy Jiangsu cuisine? Head over to spice-obsessed Hunan (home of Chairman Mao), the seafood of Qingdao, or the perhaps more familiar tastes of Cantonese food.

Want to learn more about how you can get started teaching English in China? Check out our guide Teaching English Abroad, which just happens to be co-written by Chris. 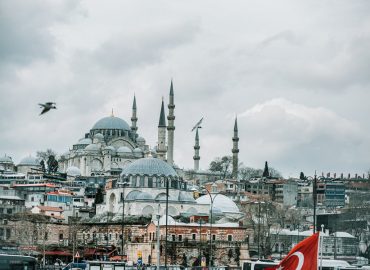 Istanbul in 3 Days: What to See and Do 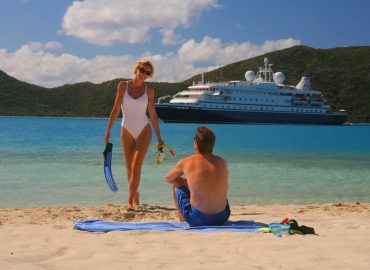 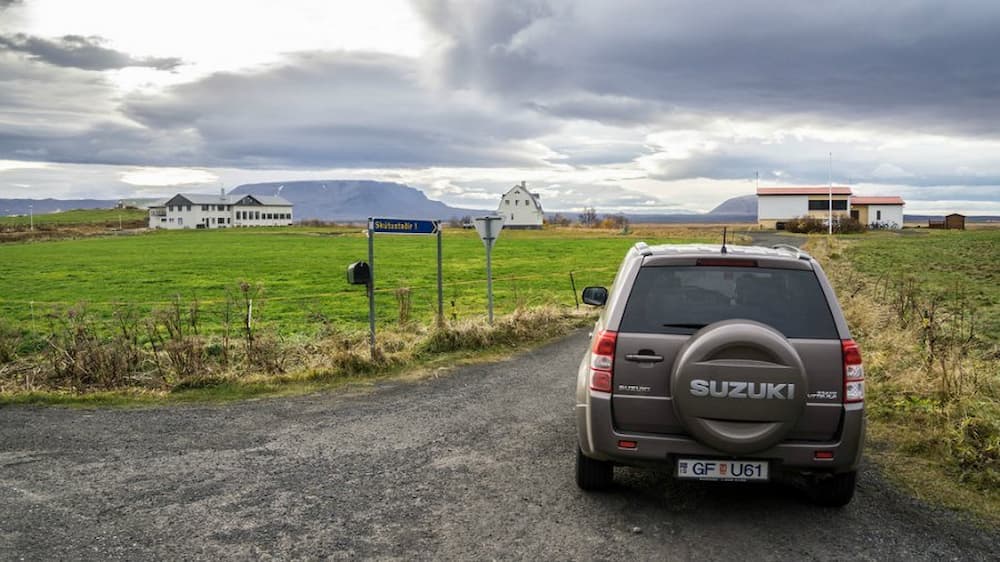 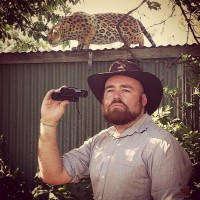 Chris Walker-Bush is Aussie on the Road, a 31-year-old Aussie who has chosen to treat his depression, not with medication or therapy – but with travel. Since 2007 he has been fumbling his way around the world learning about other cultures and learning about himself in the process.