Battle of the Oranges

Ivrea is a small city in the province of Turin, in the northwest of Italy. While it’s not heaving with tourist attractions, there is one time of the year when the town is overrun with visitors – the quirky Ivrea Carnival (Carnevale di Ivrea), otherwise known as the Battle of the Oranges.

In February, thousands of the city’s citizens congregate in the town center to throw one of the world’s greatest food fights using – you guessed it – oranges. Held over three days – Sunday to Fat Tuesday – during this festival, the streets are all lit up and filled with the smells of oranges and other food specialties, which are being served in the streets. On the Sunday, people are served beans for free – perfect for filling you up without you needing to spend a cent.

While the history of the festival isn’t clear, the festivity apparently commemorates the city’s rebellion against a local duke in the 12th century. The duke attempted to rape a miller’s daughter on the eve of her wedding. His plan was foiled when the young woman beheaded him and the populace then burned his palace.

Every year a young girl is chosen to play the role of the brave young woman, named Violetta. Today carriages represent the duke’s guard, while the orange throwers are the revolutionaries. Originally beans are used then apples that are being thrown, but later in the 19th-century oranges started to be used, which (rather morbidly) represent the duke’s chopped off head.

There are nine combat teams that throw oranges at each other during the festival. You can volunteer to join one of the teams to throw oranges. You will also see a load of red hats, which symbolizes freedom. Anyone that wears a red hat cannot throw oranges – but you also won’t be a target of a flying fruit either.

By far though, the best way to have fun is to join the food fight in the battle areas. The carriage takes turns to enter the battle zone and the horses hang around for a while at the center, to then be surrounded by unarmored orange-throwing people in medieval costumes. The person in the carriage also throws back oranges to the mob below.

Being pelted with oranges that feel like frozen golf balls may not be everyone’s idea of fun, but the event ends with a ceremony to announce the winners of the battle and an awesome bonfire in the center of the city. Be sure to also check out the river after the battle, which carries tons of used oranges back downstream. 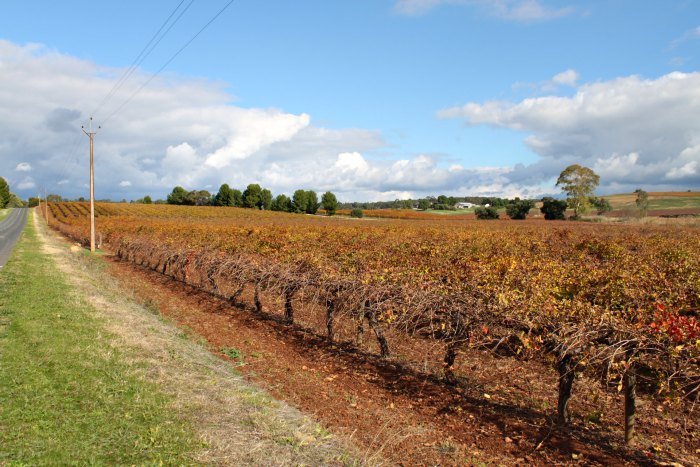 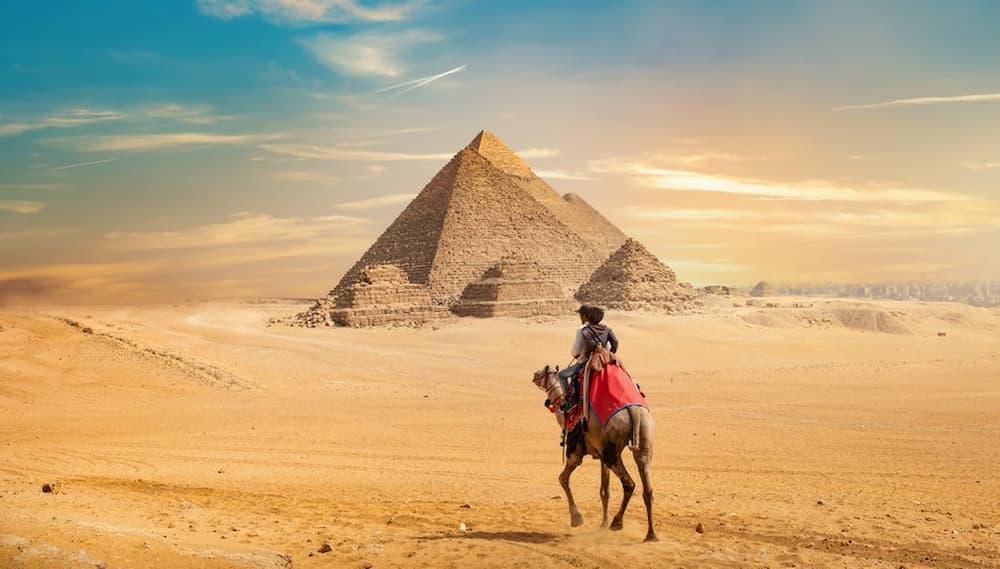 Battle of the Oranges, Festivals