A City Within a City: Visiting Rio's Favelas

Favela. Commonly translated as “slum”, these are communities with low-income residents in Brazil. At best, favelas evoke images of colorful brick and cement houses full of vibrancy and activity; at worst, favelas can elicit ideas of substandard housing and squalor, and communities terrorized by drugs and crime.

The term favela was coined in the late 1800s after tens of thousands of veteran soldiers were transported to Rio de Janeiro following the civil war, and found themselves with no place to live. With increased urbanization taking place in Rio, today one in four people live in the 950 favelas stretched across the city. If you count the entire country, six percent of the country’s population lives in a favela.

I’d heard about favelas before coming to Rio from friends who had talked about them with hushed warning tones: “Be careful when you’re in Rio, you’ll find yourself in a nice part of town and then realize that a favela is right behind you. You’ll want to be careful.” These same friends had also mentioned that they’d taken a tour of a favela though, so I decided to make up my own mind with Favela Tour, founded by Marcelo Armstrong, who pioneered visits to favelas for tourists back in 1992, when the idea was completely unheard of.

Fluent in English, Portuguese, Spanish, French, and Italian, Marcelo worked in tourism previously, and it was upon returning to his hometown that he decided to set up the tour. Marcelo mentioned that when he started this tour, a lot of times the people in a favela were just as curious as the tourists, but today it’s only the tourists who are interested – favela residents are used to the attention. Marcelo also stressed that the favelas we would be visiting would be extremely safe, as they had not only been rid of the drug lords years ago by the police but an agreement had been reached with residents not to harm tourists – and if anything did happen, there’d be serious consequences.

Driving into this favela, I was struck that we were in a city within a city. There were stores selling groceries, clothes, and other consumer goods, banks, pharmacies, and restaurants. There were people peddling their art, jewelry, and handmade items for tourists interested in a bargain. There were paved roads snaking up the hill, carrying buses, motorcycles, and cars. But what was possibly most striking was the jaw-dropping view of this favela, built on a steep hillside overlooking Rio. We were able to see the favela in its full glory on a terrace of a house, looking at all the colorful houses being built on top of each other, stretching out towards the beach.

We walked a bit further towards the main road that led out of Rocinha to a massive sports center, an adjacent samba school and even saw a former F1 race track. My impression was that this favela was fairly established and probably had some middle-class residents – there was clearly sanitation, running water, and electricity that helped to support this community.

Our next stop was a smaller favela, Vila Canoas. As we visited the favela during the week of Carnaval, unfortunately, we weren’t able to visit the school and see the local kids (the cost of the favela tour helps to finance the community school), however, we did see the playground and a wall filled with colorful mosaics of butterflies and flowers outside – and a staircase stacked with positive words painted in blue.

Vila Canoas contrasted with the hustle and bustle of Rocinha – it was much smaller, with narrow paths that you could only access on foot. Rather than walking uphill as we did in Rocinha, we trekked down passageways to get further into Vila Canoas, with alleys splitting off in multiple turns. I felt like I was going down a rabbit hole. Again, however, the favela did show signs of vibrancy – we stood at the front door of a resident who had lovingly decorated a common walkway, with plants, lights, and color for people to appreciate as they passed by. At one point, my eyes followed a narrow stairway that led to an open door. Inside, I could make out a refrigerator and a young boy and his mother in the kitchen eating. In another house, I could see two girls hanging around outside on chairs and talking. These were scenes of home life that could be echoed anywhere else in the world.

Throughout the tour, Marcelo’s passion for educating people about the realities of favelas was palpable. He was engaging and while he emphasized his desire to get rid of the negative perceptions of favelas, he also talked about the ongoing political and corruption issues pervading the country that meant that for many, it’s difficult – if not impossible – to get out of the cycle of living a low-income life in a favela.

Yet these favelas highlight the social contrasts of the country. Certainly, there are favelas that would undoubtedly be off-limits to a tourist – they’d be more dangerous, less well-trodden, and you wouldn’t dare go there without a local. But there are also a lot of bright sparks within a favela – from the brilliant colors of the buildings, the smiles on the faces of the people, to the basic comforts in this city within a city.

All in all this was an insightful look into the social structure that exists in Brazil and definitely an experience I can recommend if you are visiting Rio de Janeiro. Be sure to book one of Marcelo’s tours through his website here. Top Activities to do in Hawaii 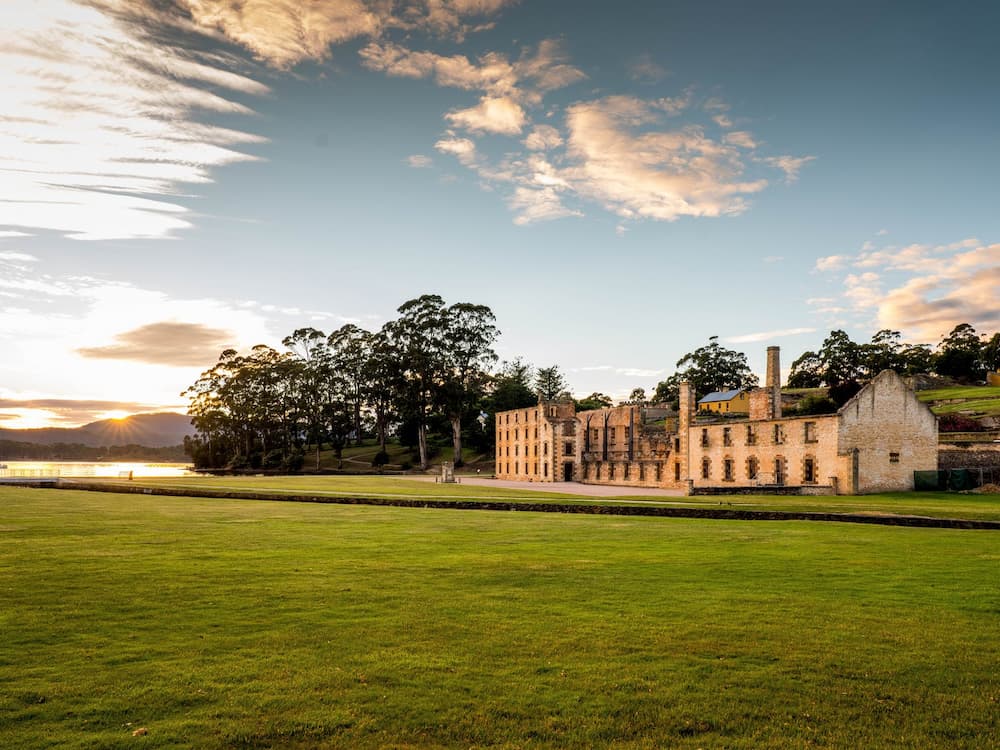