Do you love travel photography? Have you ever felt that some places are so magical that it appears like a déjà vu? When you are there, you feel some sort of attraction that you just want to capture that moment in your mind! And it keeps replaying in your mind for the rest of your life. It could be the beauty, the serenity, or the adventure quotient that makes it a bewitching location for you.

Amazingly, India is rich in enchanting and mesmerizing locations that every travel lover would cherish for their entire lifetime. Here goes the list of top destinations that will bewitch you and your camera.

Patan is an ancient town in Gujarat built in 745 AD filled with amazing architecture, rich sculptures, and secret hideouts. Standing as a monument to a different era, a visit to Patan will leave you awestruck, especially with Rani ki Vav, Sahastralinga Talav and Khan Sarovar. The stepwell called Rani ki Vav, is a sumptuous structure with a secret tunnel that leads to Sidhpur town.

Spiti Valley, located in Himachal Pradesh, is a desert mountain valley situated between Tibet and India. A 412 km adventurous journey from Simla will take you to the Spiti Valley – a place that amazes you with its serenity. A visit to ancient Ki Monastery and Tabo Monastery (one of the oldest Buddhist Monasteries, and the Dalai Lama’s favorite), will open up a whole new world of Buddhist culture to you.

Ladakh is a breathtakingly beautiful “land of high passes” located in the Himalayan region of Jammu and Kashmir. Ladakh’s valleys, like the enchanting Balistan Valley and the remote Zanskar Valley, will invoke the spirits in you.

The unexplored mountain beauty along with the culture of Ladakh will enlighten you on the enormity of the peaceful Himalayas. The city of Leh is closely related to the Tibetan culture.

Udaipur is often referred to as the ‘Venice of East’ for its astounding monuments elegantly erected over the picturesque still lakes. Udaipur Palace on the banks of Lake Pichola is one of a kind, and will never fail to mesmerize you. Be it the landscapes, lakes, historic palaces, massive forts or amazing architecture, Udaipur is a feast for the curious traveler in you!

The Golden Temple is the most sacred shrine or Gurudwara for Sikhism. Reverently, called as Sri Harmandir Sahib (or the Abode of God), is the holy place to worship God equally for people from all walks of life.

The ‘Adi Granth’ (which is the holy scripture of Sikhism) and ‘Akal Takht’ (which is the throne of timeless one) are the sanctified embodiments in this spectacular temple, built in the middle of the pristine water body in Amritsar.

Did you know that Hampi once stood atop a list of the largest and richest cities in the world?

A trip to Hampi to visit the architectural remnants from the prosperous kingdom of Vijayanagara will take you back to the golden age of the city. Undeniably, religious monuments such as the Virupaksha temple, on the banks of Tungabhadra River, can trigger the archaeologist in you.

The Taj Mahal is the epitome of love from Emperor Shah Jahan to his dear wife Mumtaz Mahal. Standing in front of this massive mausoleum, you feel wonderstruck at how great a love can be!

The intricate stone carvings, including plant motifs, calligraphy, and marble jali lattice will leave you awestruck by this architectural wonder. The precision and symmetry are hard to fathom.

Varanasi is the spiritual capital of the Indian subcontinent. Also known as Banaras, or Kashi, commonly known for the Shiva temple, the region boasts of a rich religious history in Hinduism, Buddhism, and Sikhism.

The view from the ghats of Varanasi (embankments along the river using stone slabs as steps) is stellar and is the place for performing ritual ablutions like “Aartis”. Taking a dip in the river Ganga is considered very sacred. You can absorb the beauty of ghats of Varanasi on a morning boat ride.

Madurai is the ancient temple city, commonly referred to as the ‘Athens of the east’ for its amazing skyline, adorned by 14 vibrant colored ‘gopurams’ (gateway of the temple).

Dravidian style Meenakshi Amman Temple covered in bright carvings of Hindu gods, stands as the most amazing religious shrine from the past. Soak up the energy in Madurai by attending the Chithirai festival in April!

The Ajanta and Ellora caves are massive carved caves situated in the Aurangabad region of Maharashtra. The caves stand as a memorial to the evolution of Buddhism and Jain culture throughout the subcontinent. Beautiful sculptures, engravings, meditation rooms, and prayer halls will transport you back in time.

Akshardham Swaminarayan temple in New Delhi is an aesthetically flawless architecture that embalms the heritage of Indian culture and Hindu spirituality.

Located adjacent to the river Yamuna, the temple was built in congruence with Vastu Shastra and Pancharatra Shastra. Ornately carved pillars, statues of Sadhus, and domes covered with intricate designs of flowers, dancers, deities, and musicians; make it a prime example of temple architecture from across India.

So what are you waiting for? Pick your destination and pack your bags. By the way, don’t forget your camera to capture those spellbound moments! 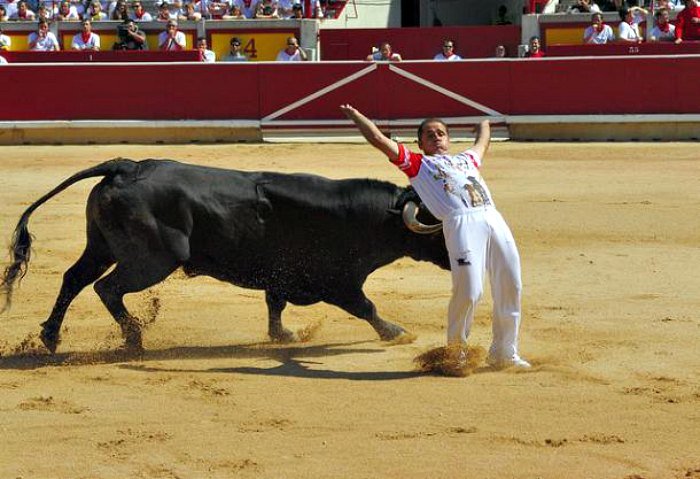 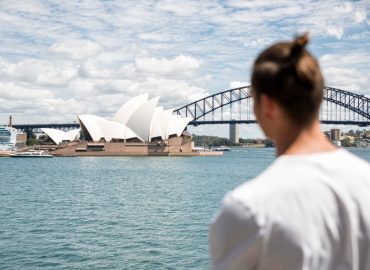 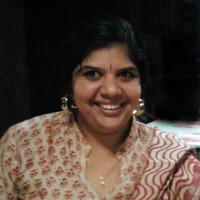