This Flight Price Will Make You Say WOW!

With the cost of flights being such a large percentage of most people’s travel budget, we are constantly on the lookout for deals to save a few dollars. Well, as of this week, a relative newcomer to the world of low-cost airlines has been creating a buzz by announcing flights as low as $99 between the United States and Europe!

WOW Air is a small, low-cost carrier based in Iceland that is solely owned and founded by entrepreneur Skúli Mogensen (Richard Branson, eat your heart out). In October 2012 WOW Air took over the flight operations of local carrier Iceland Express and now flies to Iceland from a number of European cities.

This week, the airline’s U.S. site went live offering passengers the chance to fly across the Atlantic for under $100 (one way, including taxes). That’s less than what most of us are paying on other airlines for just the taxes.

Update: Unfortunately it seems that while the $99 deals have all been snapped up, you can still bag a bargain with current prices on the site ranging from around $146 flying from either Boston or Washington D.C. to Reykjavik.

While not quite in the realm of Ryanair’s fee structure, don’t expect any extras included in your fare. Along with checked luggage, WOW passengers will also be charged for carry-on bags if they are over 5kgs (11lbs). As with all other low-cost carriers, services like food, beverages and extra legroom are all add-ons. 5 Tips on How You Can Study Abroad During A Pandemic 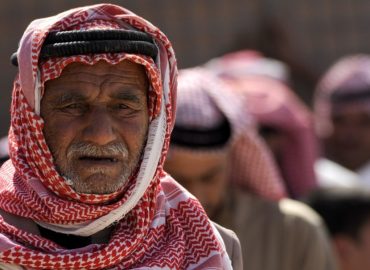 How 10 Years of World Travel Changed my View of Humanity