A few years ago, drone videography was something unimaginable for travelers. But today, one in two uses an iron bird to take breathtaking footage.

However, shooting with a drone with a camera is not such an easy task – the time of the flight is limited, the wind knocks out focus, and it is often difficult to come up with an original idea. Such problems are of concern not only for beginners but also for those who have been engaged in this occupation for a long time. Today, we will look at some tips on drones, and of course, talk about how to edit the footage in a powerful video editor.

5 tips on how to make drone videos breathtaking

There are quite a few drone videos on the Internet, but they all differ little from each other.
How do you shoot the best drone videos in a way that makes you stand out from the crowd?

One of the most common mistakes beginners make when making drone shooting is flying too fast. To avoid jittering in the frame, give preference to slower and smoother movements of the gadget. This will make the frame especially clear. Remember that you can always speed up the video using special software, which we will talk about below.

Avoid sudden movements when flying. Don’t change the direction of the camera too quickly; it will prevent you from taking a good shot and create a feeling of chaos. Even the best camera quality won’t change the situation.

The same rule applies here as when shooting a photo: shooting one hour after sunrise and one hour before sunset will give you the best result. At sunset and sunrise, shadows are clearly visible, which will help emphasize relief that is invisible during the day. Moreover, there aren’t many people filming at this time, and this will help you stand out from the crowd.

3. Check the forecast for the wind

Although many quadcopters for shooting are designed to fly at wind speeds of up to 11-15 meters per second, the quality of the video will not please you. Due to strong winds, the footage will “shake” and get blurry and indistinct. Therefore, it’s better not to shoot in winds greater than 9 meters per second.

4. Circle around the object

Want to get the wow effect of a real Hollywood movie? Circle the drone around your subject. You can move it in a circle to the right, keeping the object in the center, and then rotate in the opposite direction. However, it should be borne in mind that in order for such shots to look professional, you must first practice making perfect circles with the drone.

Do you want your video to be catchy and stand out from thousands of traveling videos? Then you should shoot the object from the quadcopter, using several directions of movement at once. Various combinations in flight will give your movie an interesting effect.

Moving away from the object is a rather interesting and non-trivial approach. This will help you capture more detail in trees, people passing by, hills, and buildings in the frame. However, you will have to adapt to unusual control and make sure that your iron bird won’t get stuck in some super-tall pine tree.

What tools to use when editing a video from a drone?

So, the video filming with the drone is over. Now it remains to create an edgy and engaging video from the footage. If you have planned the script ahead of time, shot clips with clear timing and high quality, you just have to merge everything out. As the majority of drones with cameras have MP4 format, you can use one of the top MP4 joiners. And don’t forget to apply a voice-over with storytelling.

If you need more video editing than just stitching clips, choose a professional video processing program that can work with high-resolution files. We will now list the best options.

Adobe Premiere Pro is almost a perfect tool for any post-production or editing process of your footage. It should be noted that this program is used by many well-known experts in the film industry.

A significant advantage of this program is its free integration with other Adobe products. Most professionals use a bundle of Premiere Pro + After Effects + Photoshop. Such a software package solves almost all problems that a professional worker or a simple video lover may face.

Many people think that the program interface is complex, but in fact, it is as convenient and as intuitive as possible. Moreover, trimming can be done with a couple of clicks, and all operations in the program can be performed using hotkeys. Premiere Pro is very stable in its work. You will almost never encounter program crashes or freezes. You can enumerate the advantages of Adobe Premiere Pro for quite a long time, but it is still better to move from &quot;theory&quot; to practice and evaluate Adobe in practice.

If you own at least one Apple device, you’ve probably heard of iMovie. For Mac owners, we recommend starting with this program before installing third-party free video editors.

The iMovie interface is minimalistic, and in terms of its functionality, this editor will completely satisfy novice users, as well as those who have little experience in editing in primitive linear programs. There are 2 video tracks available in iMovie, which means that you can combine two different videos in one frame using, for example, the split-screen effect, the picture-in-picture effect, or simply by overlaying one video onto another.

You will also find a selection of themed video templates, pre-configured title templates, many transitions, and effects. Working with files in iMovie is very easy since most operations are performed by a simple method of dragging and dropping objects from the library onto the timeline. For those who have never used this tool, YouTube has detailed instructions.

The pre-installed Windows tool is a pretty useful editor for photo and video materials, an assistant for creating slideshows and colorful videos using effects and filters. Even a beginner can master it. The menu contains a toolbar, a project preview window and a timeline. After choosing the necessary media file, you will be presented with a wide range of editing tools, from soundtrack addition to creating slides from your favorite photos and applying effects.

Final Cut Pro from Apple is one of the best video editing tools used by professional filmmakers. The basic interface of the program is very similar to the free iMovie app, which makes it easy for Apple users to transition from an entry-level editor to a professional one.

To get started, just drag the video onto the timeline. The clips in the program are organized into so-called Roles, which categorize videos into different categories. Editing here is quick and easy.

GoPro Studio was launched by GoPro company itself to offer an available drone editing tool. It includes many filter presets and many great features like transitions, slow-motion, speeding up, and merging.

Directly from GoPro Studio, you can upload your video to YouTube, or any video storage. One of the best things about this software is that it can be run both on Windows and Mac and can be used by GoPro users for free.

It’s not that hard to create an immersive drone video. All it takes is good equipment, practice and drone control skills. And the video editing tools will take care of the quality of the source material. Download the suitable program right now and edit your videos in a few simple clicks. Are You a Safe Driver? 7 Dangerous Habits to Correct During the New Year 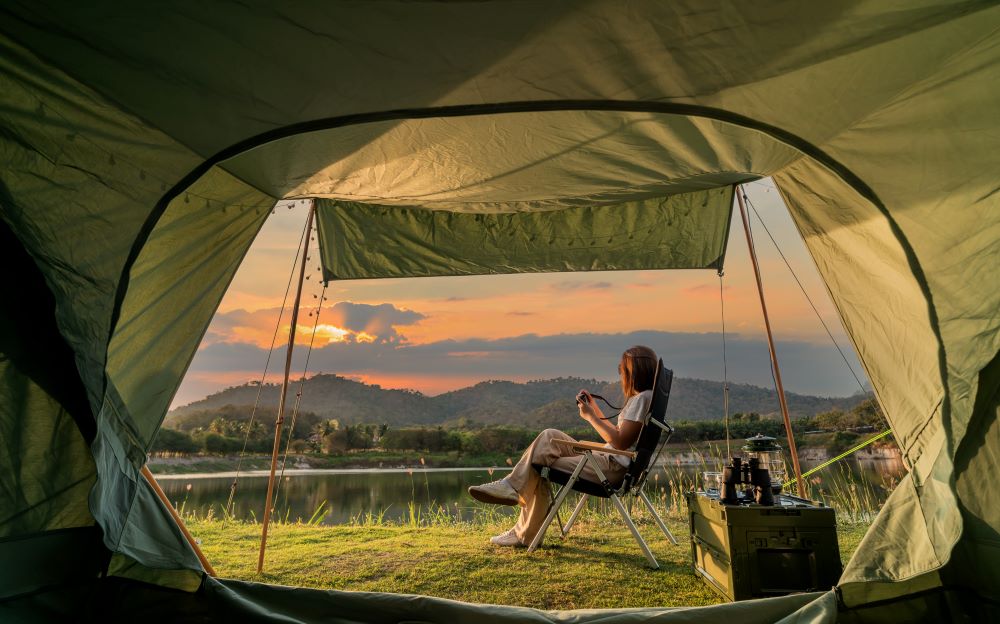 Add These 6 Solar-Powered Devices To Your Camping Gear How to Decide if Now is the Right Time to Travel? 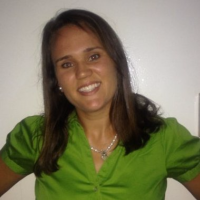 Meghan is a contributor for Backpacker Travel. She is an avid traveler who is always up for a new adventure. Meghan loves exploring new parts of the world, especially in Africa and Latin America.