Lisette and I have made it a mission to explore more of our own backyard before we head off for our big move to San Francisco. This trip to South Australia actually completes my circumnavigation of Australia, having covered all States and Territories (Lisette is close behind with only Western Australia and Northern Territory remaining).

Our trip began with us arriving over 1.5 hrs prior to boarding, waiting in line for ages before the check-in lady called for anyone going to Adelaide to move to the front of the queue. There was a rush as most people were on that particular flight. Then when we got to the counter our bags weighed in at 22kg (7kg overweight and they wanted to charge us $20 per kilo – $120) we decided to move to the side and try and re-pack a bit (wondering if it was even possible to remove 7kgs)

The end result was putting 3 jackets on, a hat and now had 3 heavy pieces of hand luggage. It was very hot and very stressful (not to mention the fact that I must have looked like a drug mule or something)

Then Lisette realized she had lost her boarding pass – we were running out of time to get some food too so we were both getting a little grumpy.

After some Mcdonalds, we walked to the gate only to find out that our flight was delayed over an hour (thanks Tiger Air).

On arrival we got our hire car and drove into town… a journey of only 10-15 mins, arriving at the Wright Lodge only to find another guy that had been on our flight waiting out the front. He said that the door to get in was locked. I called the number and spoke to a Chinese girl who had no idea what was going on and couldn’t find our booking.

Eventually, we sorted it out that they had put it under Lisette’s name and there was a letter sticky taped to the window of another entrance.

Once inside it was a maze… we couldn’t find our room until we ended up walking out the back where there was a laundry and woke up an old Chinese lady who spoke no English but pointed the way for us.

There was a multitude of building noises throughout the night and the walls were paper thin. So much so that I heard the entire conversation of “John” (who I established was in the room next to us), calling a taxi at 5 am to go to the airport. After a very poor broken sleep (Lisette slept through it all) we woke and I went to pay for parking.

We realized after a short walk that we were right behind Adelaide’s own Chinatown, which as every city’s Chinatown has greeted us with its traditional red arches. After a simple breakfast of coffee and ham and cheese croissant/egg and spinach brioche, we rushed back into our car to make it before the parking inspector got to it.

Fortunately, we found out that while the city itself has parking meters, within a short walking distance away the parking spots have no meters at all. Returning to Chinatown we made our way to the central market, a busy hubbub to find the best and freshest produce – seafood, meat, fruit, vegetables, cheeses, coffee, confectionery… there were dozens of stalls selling it all. The food looked amazing and everything looked incredibly fresh and picture-perfect. Lisette could have spent many hours (and many dollars) hanging around in there – but alas, we only wound up buying four mandarins.

The next step was a stroll towards the city center, stumbling across parks and churches along the way. It was ‘Sorry Day’ – Australia’s apology for mistreating the indigenous population during and after settlement – and there were a number of stalls in the park celebrating the occasion.

The city was small and clean and had the typical strip of chain stores that you’d find across any major city in Australia – Review, Myer department store, Sportsgirl… so we didn’t spend much time wandering through here. Rushing back towards central market we stuffed ourselves with some decent food court lunches – Japanese miso ramen. Interestingly, the choice of cuisine is entirely Asian – Taiwanese, Japanese, Korean, Chinese, Vietnamese, and Thai were the options.

Still left with room for dessert, next stop was the famous Haigh’s chocolate factory, a South Australian icon, where we had a 2 pm factory tour booked (note these tours are for free but bookings are essential). After learning about the process of making chocolate and seeing some of the processes in action (hand-rolling chocolate truffles, creating mounds of almond clusters, individually putting little lemon candies on each piece of lemon myrtle cream), we had a newfound sense of appreciation for the time and effort spent creating each chocolately masterpiece. So much so that Lisette decided to buy a whole collection of these individual creations and a packet of rocky road (despite the collection of free tasting that we got during the tour).

After a quick tea and coffee, we were off again to the beachside suburb of Glenelg, 30 minutes from the city. The sleepy little suburb is reminiscent of the English seaside town of Brighton, with its streets of cafes, shops, and pubs, as well as a little museum which had some interesting photographs, paintings, and sculptures from local artists.

Getting back into our car as patches of rain started to hit, we had a quick stop at the Old Gum Tree. Situated within a small park in a residential area, this unassuming tree is the site where Adelaide was founded in 1836.

From there, it was 1.5 hours drive south to Cape Jervis, to catch the last ferry to Kangaroo Island, with a quick stop at a tavern beforehand to get some dinner. The ferry takes vehicles onboard and takes 45 minutes to get to the other side, even though the Island is only 15 kilometers from the mainland.

Arriving at Kangaroo Island at nightfall, we were meant to only take an hour or so to arrive in our little cottage – Honeyeaters Hideaway – however with the roads lit only by street reflectors, trying to navigate proved extremely difficult (and we had no cellphone reception – note if you are with any provider other than Telstra you are screwed). Luckily for us, we stumbled upon a Telstra payphone to call the lady who owned the cottage, who then directed us to where we were staying. Finally arriving in the pitch black, Michael searched for what felt like ages to find our cottage keys which were apparently in the electric box – only to realize that they were in the door.

Dumping our luggage on the floor of our cozy cottage, we crashed out for the rest of the night. Zzzzzzz…

Read the next episode here: Action and Adventure on Kangaroo Island. Backpacking in Greece - A Country Full of Adventure 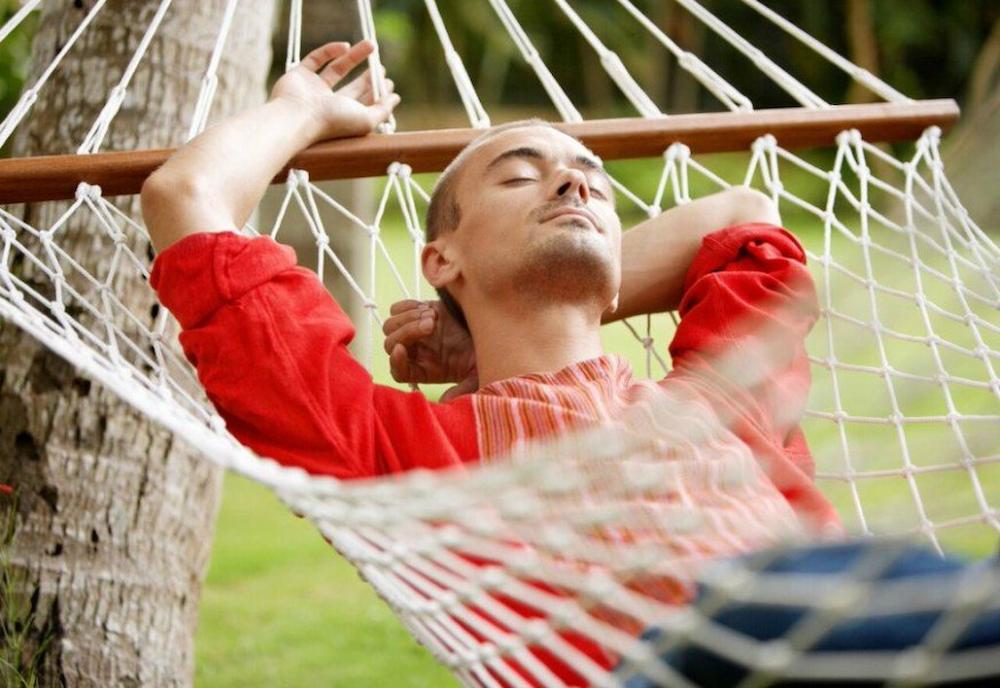