Much better than we’ve been told.

A country where people are crazy about Barca (or Real Madrid- football); they greet you very affectionately and cordially with a “welcome to Iran”.

Strolling around the impressive bazaars in Teheran or Isfahan while taking some pictures, people came to shake hands, ask me where I was from and offer me a tea, food, or even their homes; ordinary, anonymous people who made all possible to make you feel comfortable in their country.

The most interesting were the chats, which they started, and step by step they let you know about their country and lifestyle, very usual except for one issue: women. That’s without a doubt a negative point according to our westerner point of view.

I am illiterate when it comes to the Muslim world, but I think that we have to consider their lives from a double point of view: a critical one and an understanding one.

The critical point of view is all about censure and lack of freedom, especially for women, who cannot decide whether they want to cover their heads with a scarf or not, or what clothes to wear. Some of those women don’t want to live that life and feel obliged to it. I chatted with some women, even together with their husbands, and they said they were fed up with living under such oppression. At the same time, and that would be the other point of view, I also met people who wanted to live that way and be respected. It was like saying everybody should take care of their own business, we’re like that and that’s the way we want to be.

However, I could never accept this way of life simply because I wasn’t born there. If I had been born in that country and had a very strict education, maybe I would have another opinion. That’s the reason why I think it’s not fair to judge individuals, maybe it’s the system we have to judge.

You can clearly see who prefers what, as you see women dressed totally in black, only showing her eyes, and women with more “western” clothes, with the scarf not totally covering their heads, and wearing make-up. Unfortunately, sometimes they’re reprehended for that.

As in many places, there are no bad persons, but there may be bad governments and reproachable living conditions. However, Iran as a country and its people are delightful, the Persian region offers infinite possibilities and routes to discover a country rich in culture and excellent people. 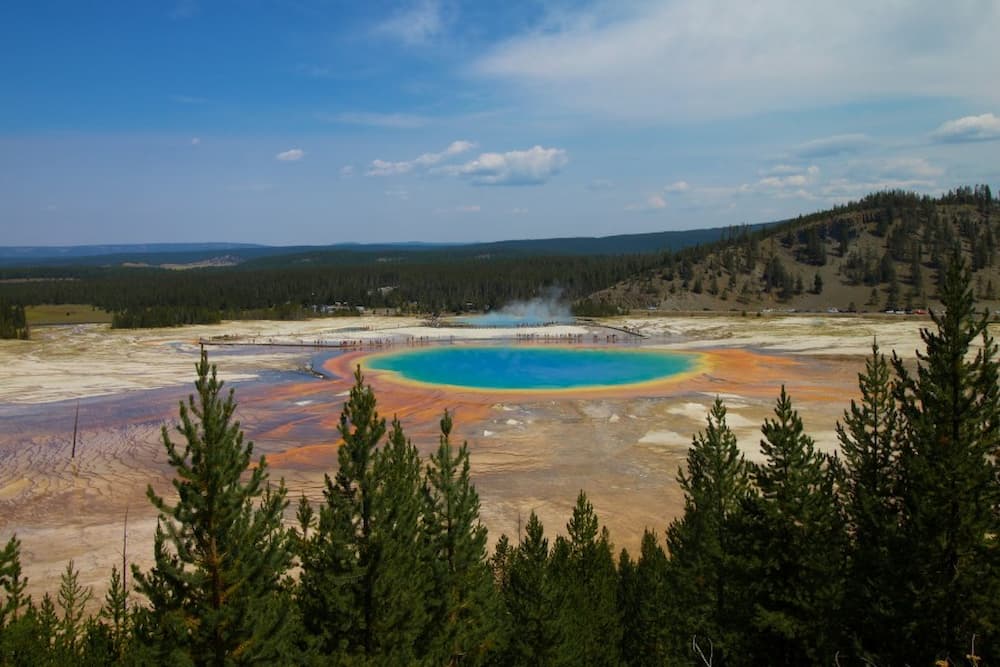 What to know before moving to Wyoming? 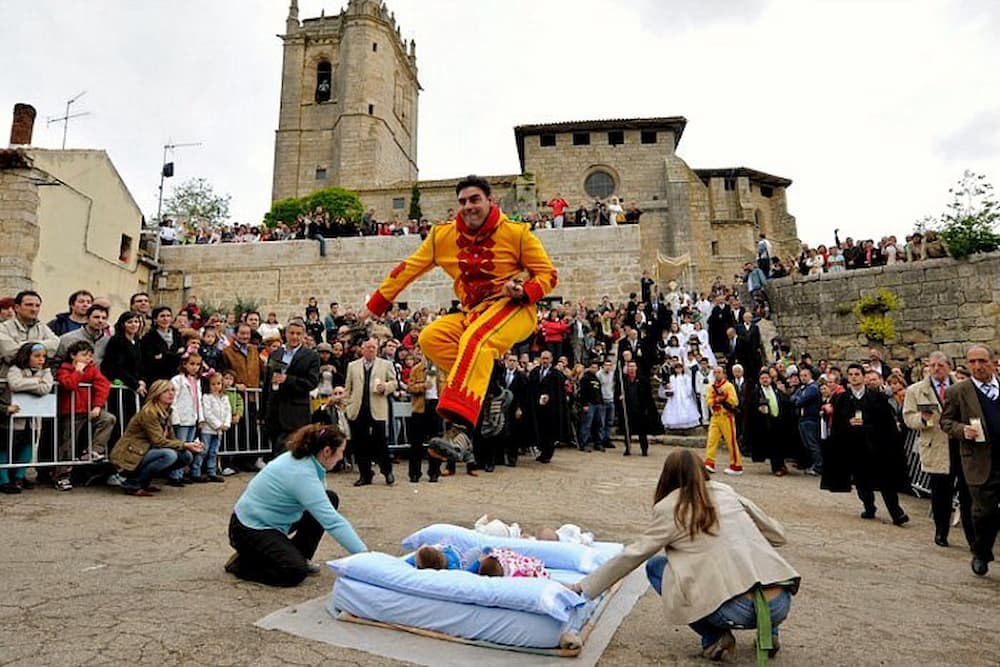 2 comments on “A Journey Through Iran”