A few days ago the winners of the New7Wonders of Nature were announced and I’m sure more than a few people were surprised by the results. Considering some of the ‘big names’ that made the final 28 it was very interesting to see how influential the public vote was in determining the winners.

It is pretty clear to me that there has been some serious campaigning done by the tourism boards of some of the lesser-known wonders in order to gain a place on the list, unfortunately at the expense of what I will call ‘quality control’.

Here is the sequence of events that led to a decision being made:

So to give you a little background here is the list of 28 finalists and we will discuss the winners shortly.

Ok so from this esteemed list of natural wonders the following seven received the most votes by you and were announced the New7Wonders of Nature.

Why is this important to the voting? Well, in my opinion, there are 2 major factors – 1. Government backing and funding 2. National pride

I am not here to say that these wonders shouldn’t be on the list but they definitely wouldn’t be on my own personal list which would look something like this: Amazon (South America), Great Barrier Reef (Australia), Maasai Mara National Reserve (Africa), Grand Canyon (USA), Dead Sea (Israel), Antarctica, Mount Everest (Nepal)

Now it’s time to have your say. Tell us what wonders would be on YOUR list? 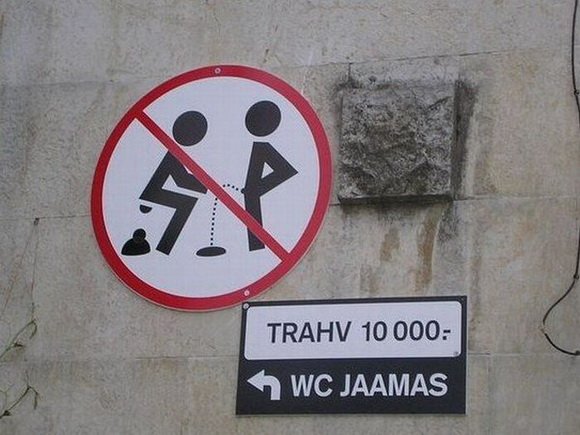 Funny Toilet Signs Around the World 10 Bizarre Christmas Traditions Around the World 12 Road Safety Tips for Your Next Motorcycle Trip